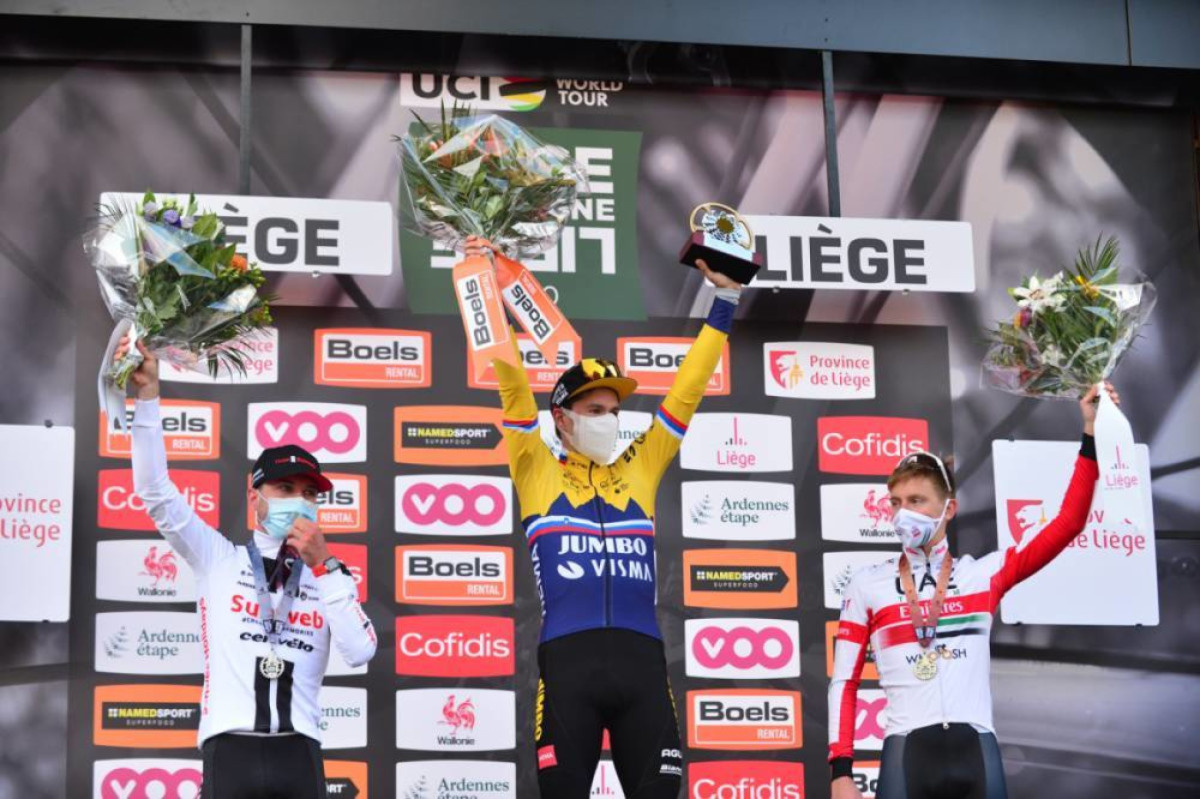 Adria Ambassador, Primoz Roglič, from Slovenia, once again showed why he is world class, by winning the Liège-Bastogne-Liège The race ultimately being decided in an extraordinary five-man sprint to the finishing line, with Roglič pipping Frenchman Julian Alaphilippe in the closest of photo-finishes. 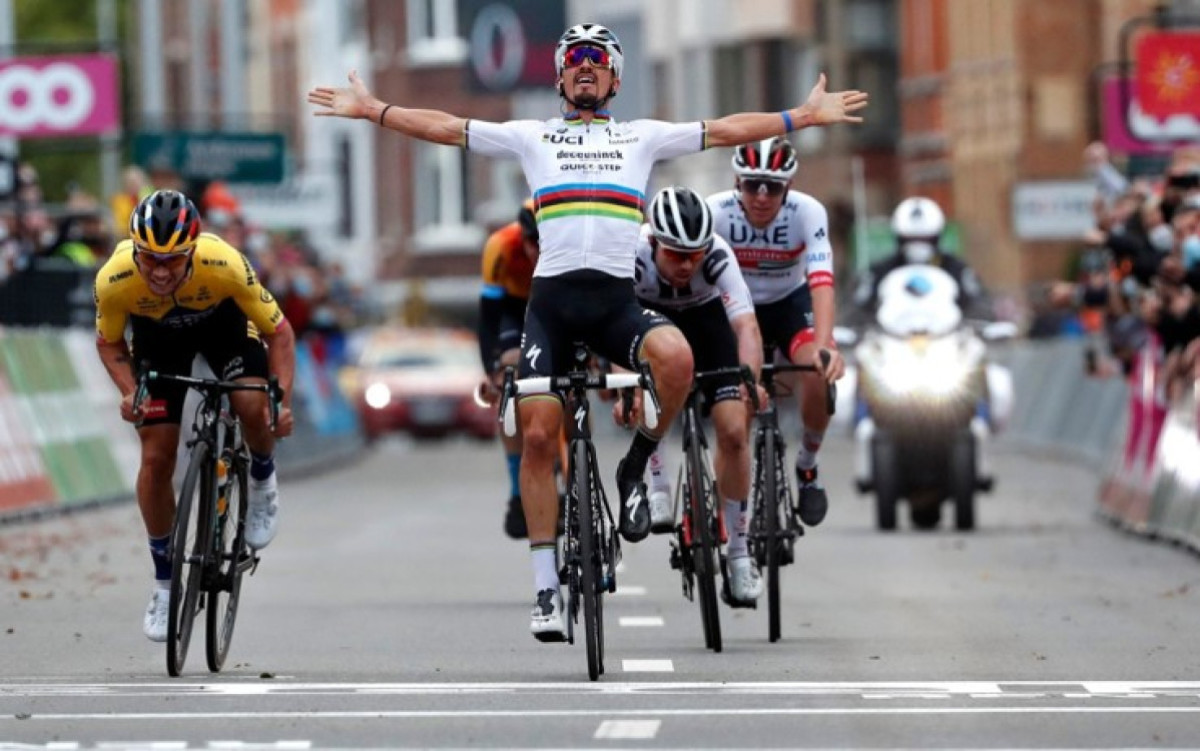 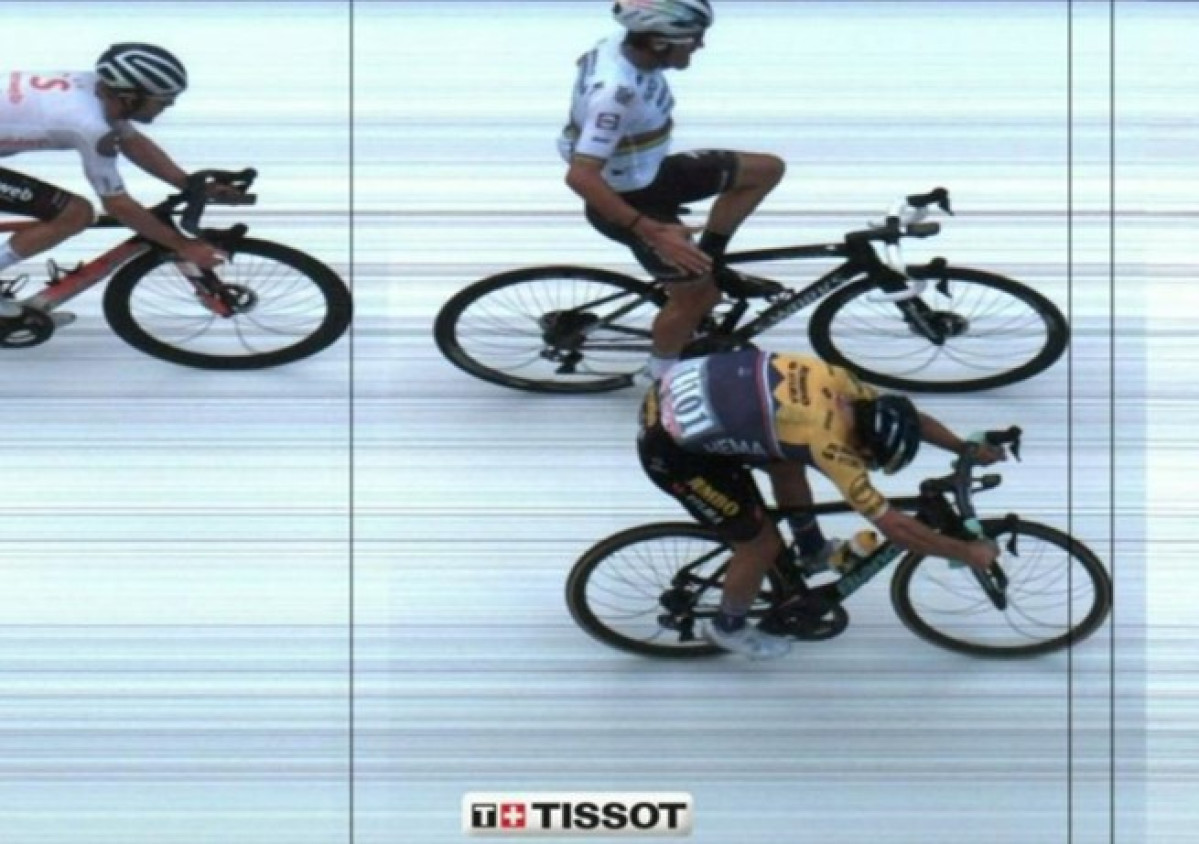 ‘’Never stop believing!’’ Primož commented after the race, which followed hot on the heels of the Tour de France, which Roglič dominated right up to the end.

Roglič has been number one ranked road cyclist on the UCI World Ranking for 35 consecutive weeks and rides for Team Jumbo-Visma. Its barely two weeks since the tumultuous Tour de France, where Roglič fought an epic duel with fellow Slovene cyclist, Tadej Pogačar, ultimately finishing overall second in the Tour, which climaxed on September 20th in Paris.

Next up? Vuelta Tour of Spain.

Primož is an Adria Ambassador and Sonic motorhome fan. He uses the Sonic when training and competing and at this year’s Tour de France his family followed his progress through all the stages in the motorhome.