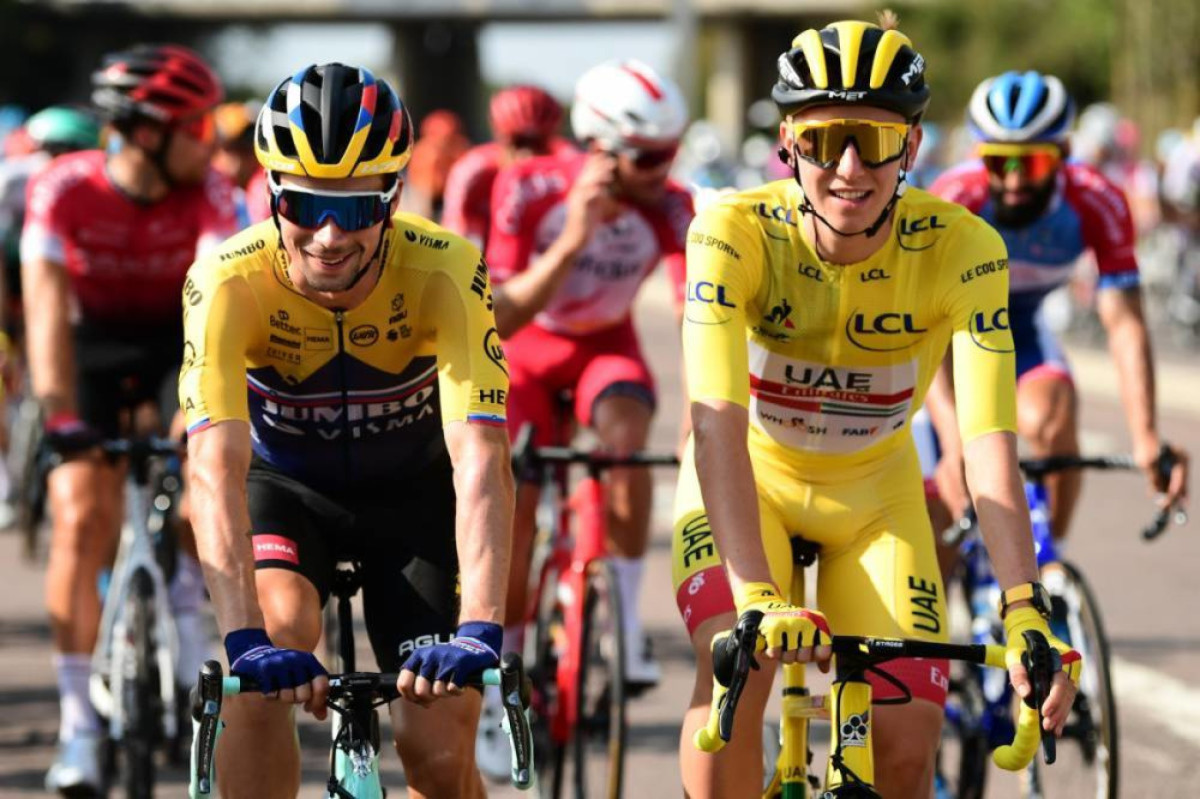 Compatriot, Primož Roglič, 31, an Adria Ambassador, also from Slovenia, had the yellow jersey for 13 days and was seen as the favourite to claim his first Tour de France, but it was not to be for Roglič, in a dramatic stage, with Pogacar dramatically over-hauling a 57 second deficit.

For Adria Mobil’s home country of Slovenia, this was a remarkable triumph, having two fellow nationals competing head to head in the world’s most coveted road cycling race. The country is a great destination for cyclists of all kinds and produces its fair share of world class athletes in many disciplines, notably ski-jumping, skiing and now road cycling. 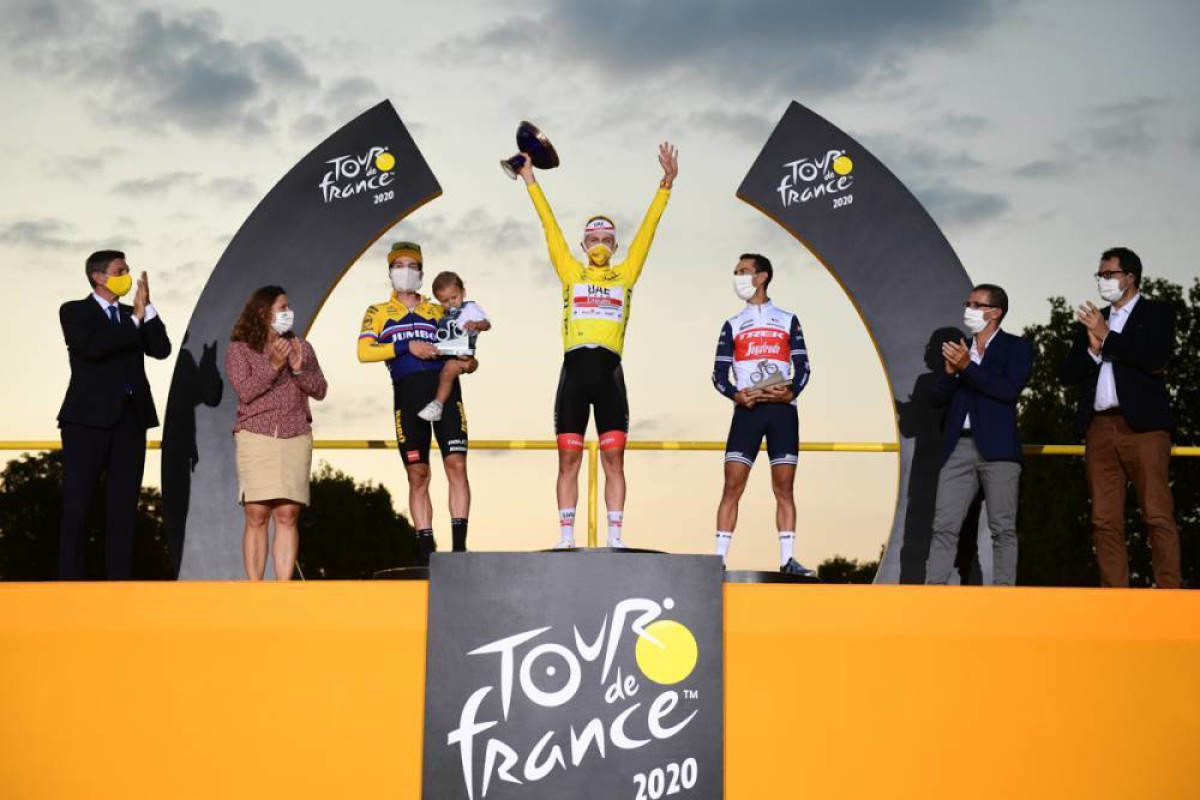 Adria Mobil has been a long-time supporter of road cycling, founding the Adria Mobil Cycling Team in 1972, with Primož Roglič, being a former rider of the Novo mesto based club. Primož started his athletic career as a ski-jumper, later switching to road cycling and entered the race as the number one UCI world ranked rider.

This year’s Tour de France started in Nice back on 29th August, with a field of 22 teams and 176 riders, with the last stage in Paris, climaxing along the famous Champs Elysees on Sunday 20th September, bringing the total distance covered to 3,484 kilometers.

The 2020 race will be remembered for many years to come, with the crucial 36km stage from Lure to La Planche des Belles Filles, proving decisive for Pogacar. 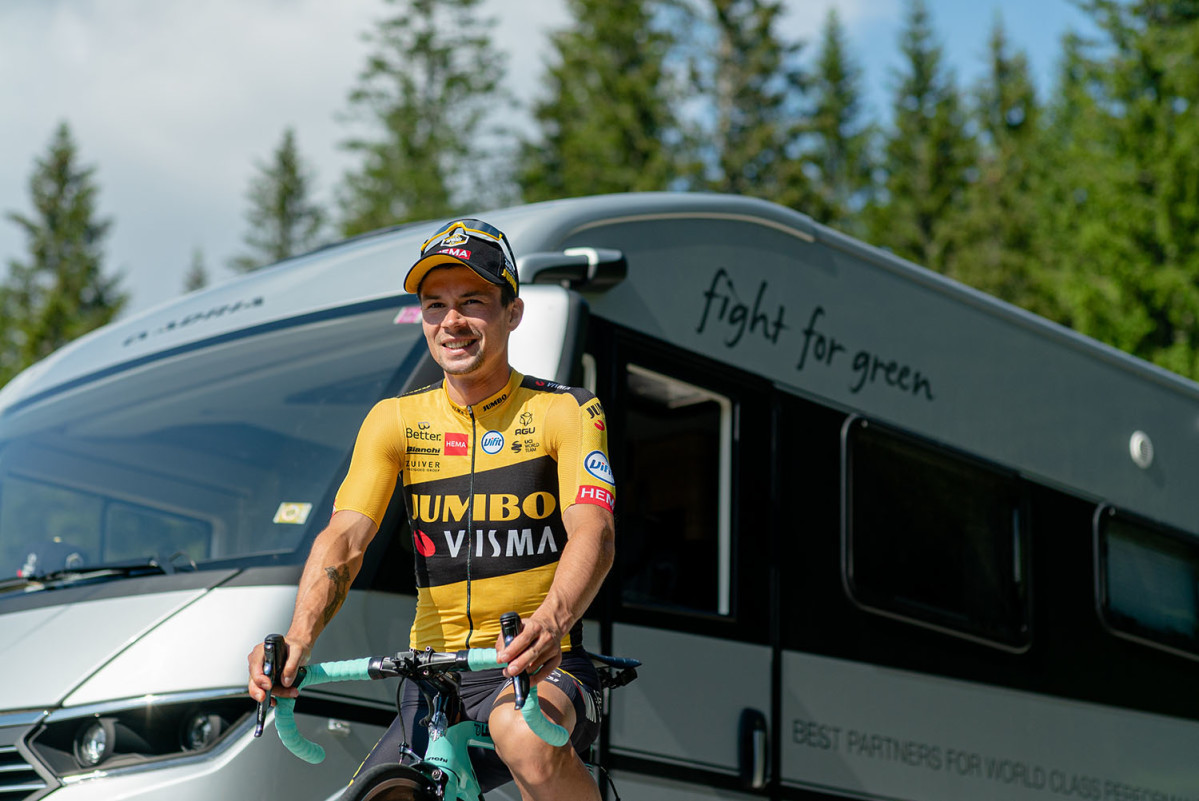 Primož is a regular visitor to the Adria Mobil factory and uses an Adria Sonic Supreme when training and in his leisure time. During this year’s race his wife Lora and young son Lev, followed him through the stages at the road side, staying in the Sonic.

The Sonic Supreme is the ultimate touring motorhome, it eats up the miles and delivers on space and comfort without compromise. For season 2021 the Sonic is available in Supreme, Plus and Axess models in a wide choice of layouts.